Africa Elephants Safaris ,The Last Elephants & how to help save elephants in Africa

The Last Elephants, published in March 2019, consolidates the thoughts, findings and experiences of researchers, rangers, scientists and conservationists combining their narratives with over 250 colour photographs of African elephants. Authors, Don Pinnock and Colin Bell, compiled The Last Elephants as a means to help preserve the species and create awareness about the elephant crisis, as well as to pay tribute to all those involved in elephant conservation. 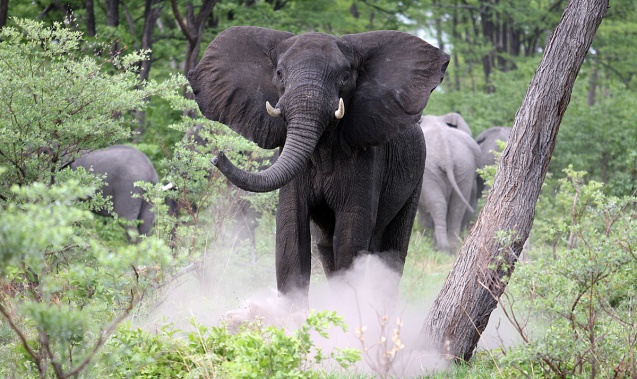 The Africa-wide Great Elephant Census of 2016 produced shocking findings: a decimated elephant population whose numbers were continuing to plummet.

Elephants are killed, on average, every 15-20 minutes – a situation that will see the final demise of these intelligent, extraordinary animals in less than three decades. They are a species in crisis.

This magnificent book offers chapters written by the most prominent people in the realm of conservation and wildlife, among them researchers, conservationists, film makers, criminologists, TV personalities and journalists. Photographs have been selected from among Africa’s best wildlife photographers, and the Foreword is provided by Prince William.

The Last Elephants is a response to the Great Elephant Census report of 2016, which starkly revealed the steep decline in elephant numbers in most parts of Africa. The book is a bid to prevent the extinction of nature’s most sentient and worthy creatures. 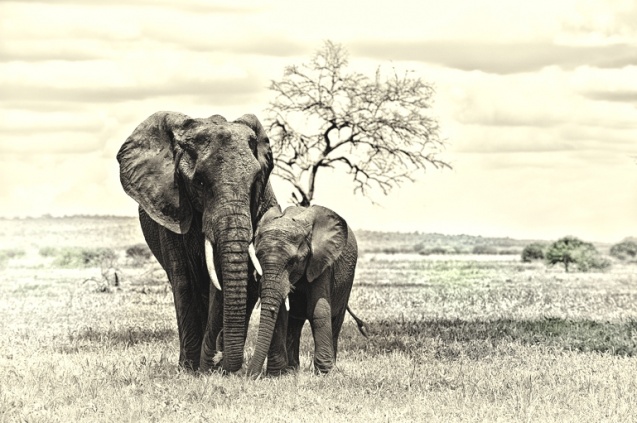 This extract from the book outlines the ways you can get involved in elephant conservation.

How to get involved & make a difference in the elephant crisis

As a traveller to Africa – and being someone who wants to make a contribution – species protection and taking care of their habitats is a great place to get involved. And elephants, one of the most charismatic and loved of all animals, are the torch-bearers. They are also indicators of the health of all other species: their status is a barometer of the condition of biodiversity and ecosystems in general. By getting involved, you will make a difference. There are many different ways to become involved with saving Africa’s elephants.

Go on safari in Africa 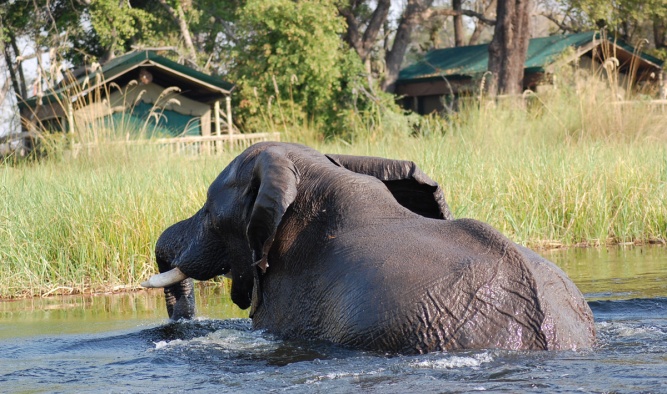 By travelling to Africa and going on a safari, you will already be making a significant contribution through the park and other conservation fees you pay, as well as the jobs that you will support.

Be sure to select a reliable and ethical tour operator and include in your itinerary places that have wild elephants. A well-constructed safari will provide both a wonderful, uplifting experience and make available much-needed funds for wildlife conservation. That way you become simultaneously a tourist and a champion of conservation. 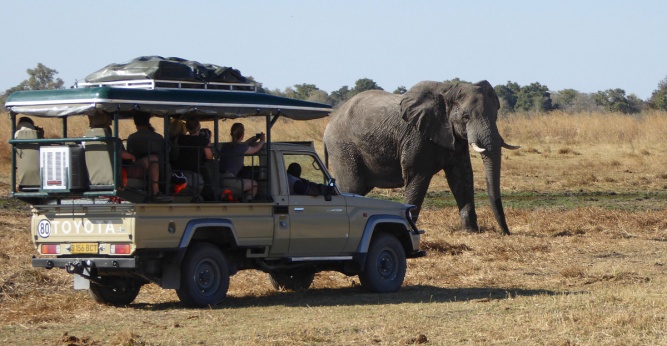 See where to go to see elephants in the wild or chat to one of our Africa travel experts for affordable safari options. 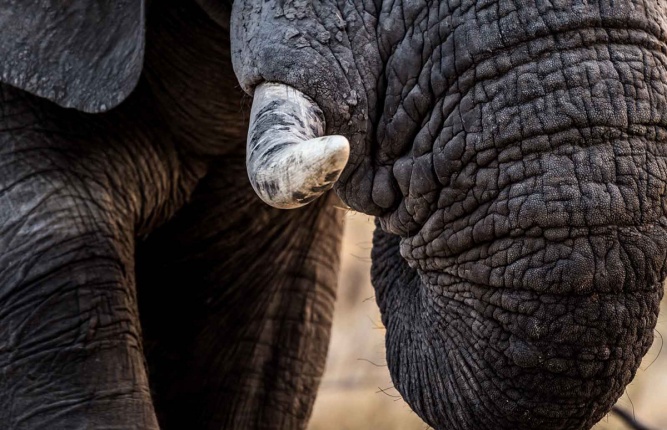 Become aware of the issues regarding the conservation of elephants and stay informed. This includes finding out about the poaching crisis and why trading in ivory is intimately linked to the alarming decline in elephant populations. Trade is not a solution to the long-term survival of the species. Never buy ivory.

Consider all the different stakeholders involved: government and other decision-makers, the scientific community, conservation agencies, the role of ecotourism. Think carefully about the choices you make, bearing in mind the possible outcomes of such choices, and the impact beyond your own particular involvement. 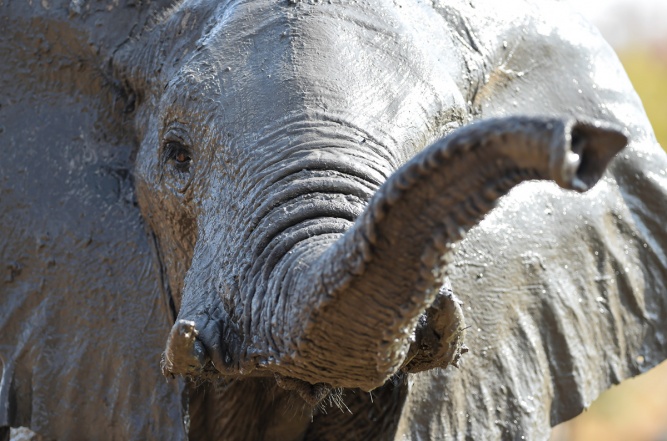 Become an outspoken advocate for elephants. Make your voice heard. Informed and inspired by your safari experiences in Africa, use your new-found knowledge to stand up for elephants. Thus empowered, go out and spread the news of their plight among family, friends, colleagues and governments on behalf of the animals that are otherwise voiceless. This includes writing and petitioning.

Contribute to the right campaigns 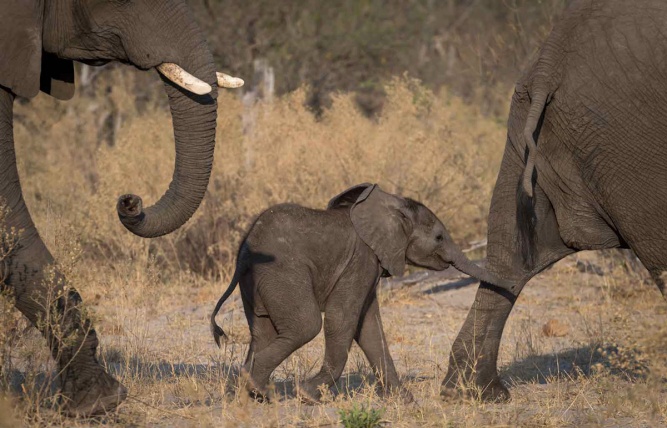 Nearly all the contributors or organizations represented or listed in The Last Elephants work with elephants and their conservation. If you want to offer support with a donation, start with contributing to any one of them.

Join campaigns advocating the right to survival of elephants through securing and expanding their habitat, including corridor and transfrontier initiatives. Without the habitat they require, all efforts to rescue these animals are diminished. This can be done through donations, as a volunteer in range states or as an educator and advocate. Whichever way you choose, be aware that these efforts are long-term and be prepared to dig in on behalf of elephants. 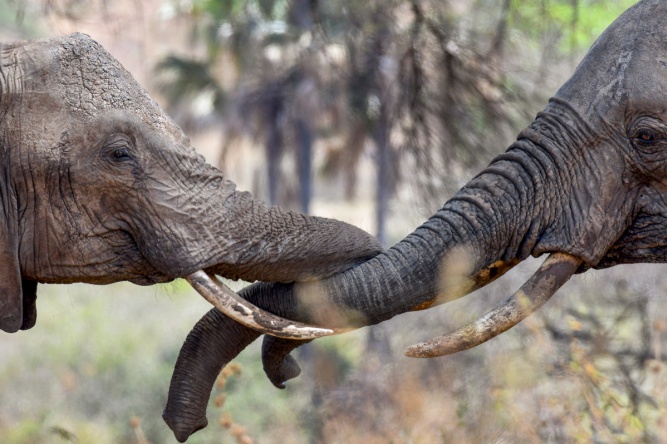 If you wish to be involved on the ground, then join an internship or volunteer programme. Typically, these offer a variety of activities from administrative work to being a research assistant and educator.  But be careful: there are many volunteer organisations that do great work – and there are others that are merely business-oriented, no matter what they say on their websites.