Our representative  will  met you in the Jomo Kenyatta International airport  with a  placard displaying your Name .

Depending on the Time of arrival ,you can proceed on the Planned Safari or taken To a Hotel in Nairobi .

Optional :Depending on time of arrival proceed to Nairobi City Tour  with a  Nyama Choma dinner in Carnivore

After the pickup we will drive along the Great Rift Valley, passing by the beautiful extinct volcano of Mount Longonot en route to the Masai Mara Game Reserve !

We will arrive at around lunch time in the Masai Mara. After lunch its time to relax from the drive until 15:30 Hours.

Time for evening game drive with a chance to see the Big Five; Lion, Elephant, Rhino, Buffalo and the Leopard; Spot herds of Wildebeests, Zebras, Gazelles, Impalas, Masai Giraffes and other kinds of African wildlife. 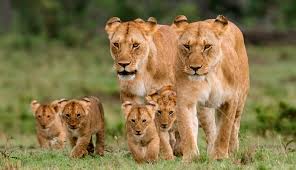 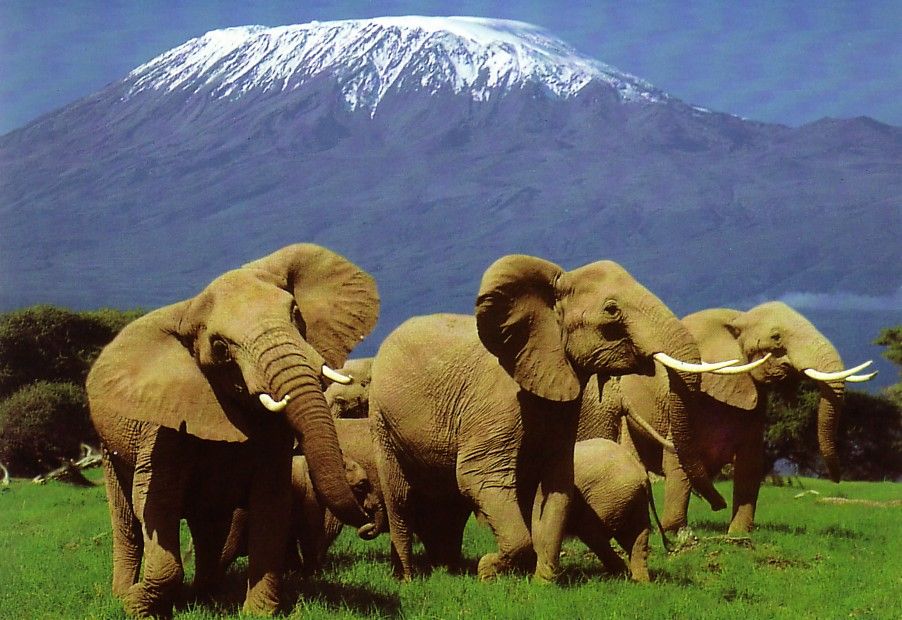 Spend a whole day viewing wildlife in Masai Mara Game reserve with morning and afternoon game drives. Witness the famous Million wildebeests and thousands zebra migration from Lake Ndutu in Serengeti (Tanzania) to Maasai Mara (Kenya) between June ,July and September; this movement is one of world wonders.

Dinner and Overnight at

Early Morning breakfast and then start long drive with lunch boxes from lodge on the way to Serengeti National park, having your lunch on the way. At Isibania (Kenya Tanzania Boarder) you will change 4×4 and driver meeting our Tanzanian representative who will stay with you for the Tanzanian part. you will leave after clearing with Tanzanian immigration and paying Tanzanian Visa proceed to Serengeti game drives on the way to the lodge arriving at the Lodge in time for dinner. Overnight at:Kati kati camp 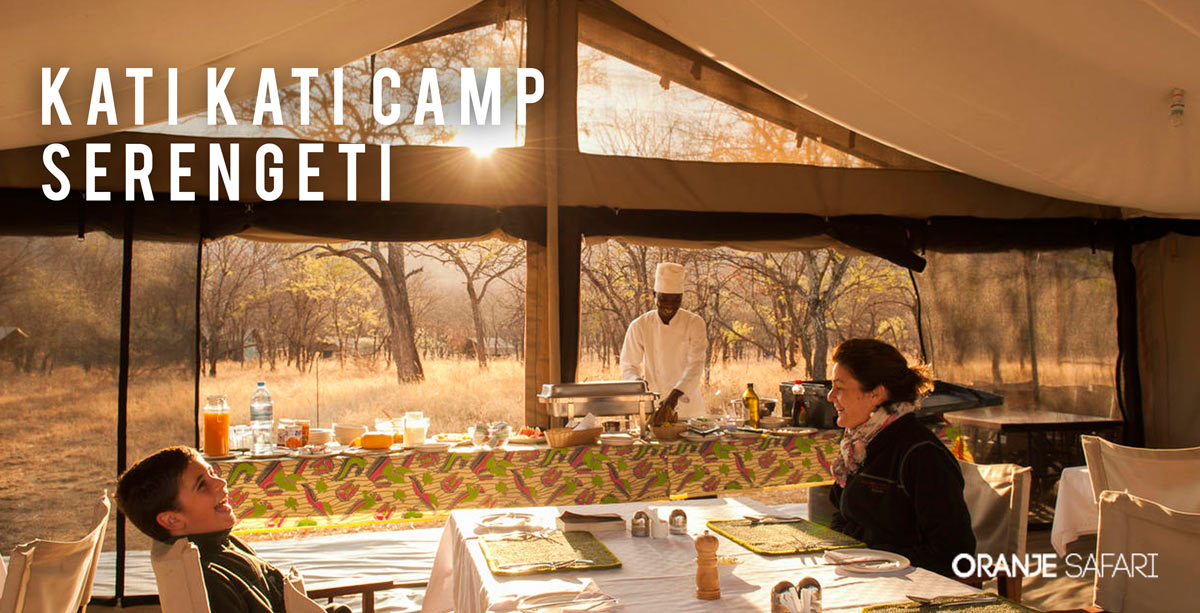 Spend the whole day in Serengeti with morning and afternoon game drives. Experience the undisturbed nature in this famous game park. Dinner and overnight at Serengeti Kati Kati

( The Ngorongoro Crater: The name has an almost mystical ring to it, conjuring images of a giant wildlife-filled volcanic caldera, where the big five and many other animals roam. But there’s even more – the Ngorongoro Conservation Area also encompasses mountains, lakes, forests and wide-open African plains! With the world-famous crater at its hart )

Depart after breakfast for Amboseli National Park with lunch boxes from the lodge. Drive across Namanga Border where you will change 4×4 meeting your Kenyan Driver and saying good bye to your Tanzanian Driver.

Evening game viewing starts at 16:00hrs in Amboseli National park.This Park is the home of Elephants, Wildebeest, and Buffalos, Gazelles, Lions, Cheetahs, monkey families and rare bird species. In the early evening the clouds are clear and expose the snow capped Mount Kilimanjaro. Dinner and overnight at

or amboseli Serena  (Full Board).

Early Breakfast then depart for Nairobi arriving in time for Lunch in a Nairobi Hotel.

Taken to the airport or Drop in the hotel .